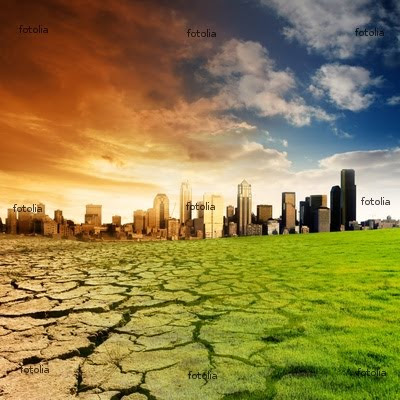 This sounds like an old Bob Hope / Bing Crosby movie, doesn’t it? Well, it’s a “where we go from here” idea at the UN right now. Though they certainly have enough on their plates here at the Commission on Sustainable Development (CSD), everyone keeps peering down the road to the next Earth Summit (Rio+20) at Rio de Janeiro in June of 2012. The first Earth Summit in 1992 was also held in Rio. It resulted in the most comprehensive plan of action ever agreed to by the international community, and had a powerful influence on international dialog:

So talking about issues CAN lead to change and to the reshaping of global attitudes…somehow when issues are addressed by the UN or ideas are written down in UN documents, they acquire a legitimacy they might not have had before. But lots will have to be done in preparation for Rio if it is to address the eradication of poverty, global crises of food, water and energy, and everything else we are discussing here at the CSD. In the next blog I’ll tell you about some problems surfacing in the discussions at the CSD these two weeks…and UNANIMA is going to be asking you how you would prioritize certain issues.