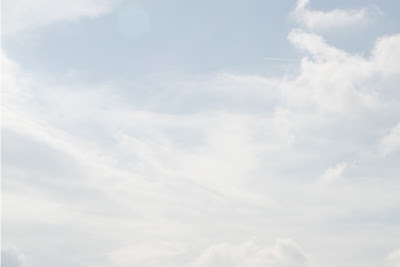 As a “J” on the Myers-Briggs personality inventory, I like to have things finished, all tied up in a neat little package. I’ve stayed up late many nights with a good book, to see how it turned out. That’s why I was so surprised to realize that part of my current fascination with the mystery of the Ascension is precisely that it is unfinished. I’ve decided that, from a literary point of view, sometimes endings are best (or more powerful) if you stop just short of them–if you catch just one beautiful moment and hang onto it.
Take the iconic image at the end of the film Thelma and Louise: the car sailing off the cliff in an upward arc. None of the probable endings for that movie were “satisfactory,” so the film artist chose to show the two women suspended in the moment of their greatest freedom, their greatest moment of bonding in friendship.
I chose not to view my mother’s body–disfigured in a fatal car accident–so my last image of her was from eight months previously, as she strode vigorously through the Albuquerque bus station, in the afterglow of a satisfying day watching Nixon resign, and eating / shopping in Old Town, just the two of us. Some would no doubt question this way of dealing with grief, but for me it fit.
We can’t imagine what happens next after Jesus is taken up to heaven, so for us he is caught in that moment forever. What if he had stayed on earth after the Resurrection, becoming an old man and dying an old man’s death? A less satisfactory ending of the story? But again, there is in us that human need to hear “the rest of the story”… and that is why we have Pentecost. Happy feast of the Holy Spirit to you all!