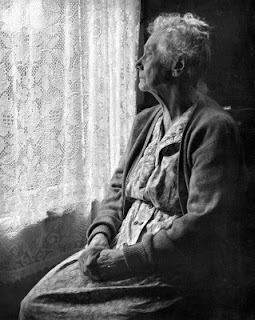 Did you know there is a World Day of Social Justice? I learned that this week, when we had a special commemoration of it at the UN today. Now, if a group of women were designing a celebration, we would have a prayer service and singing and dancing, and maybe cookies, right? I’ve caught on that everything at the UN takes about the same shape–lots of talking. This celebration took the form of a panel discussion for the NGOs, sponsored by the Kyrgyzstan mission, on the topic of Social Protection. But it was a real celebration, in that the chairman cautioned the members (the official country representatives to the UN) not to ask any questions until the NGOs were finished, because it was our celebration. That’s the exact opposite of how it usually works! Well, of course the NGOs never run out of questions or comments, so we will never know if a country wanted to speak.
The highlight of the panel for most of us was Michelle Bachelet (the former President of Chile and the present Executive Director of the United Nations Women). She is so vivacious, so smart, and apparently so concerned about the poor, that she won all our hearts. She reminded us that social protection is not charity–it is investment in people, and you can’t develop a country without it. Another speaker said that the development of a social protection floor (a minimum level of financial help to meet the basic human rights for the poor, for women, for youth, for the aged, for people with disabilities, and for other vulnerable groups) is the most powerful tool a country has to combat poverty. Another said it is the best way to move toward the Millineum Development Goals. He said “there is a revolution in social protection coming from the south (Africa and South America)–other countries just need the political will to make it happen.
Then one of the NGOs noted that there was only one woman on the panel, and that there were no representatives of the truly poor. Go, Go, NGOs!